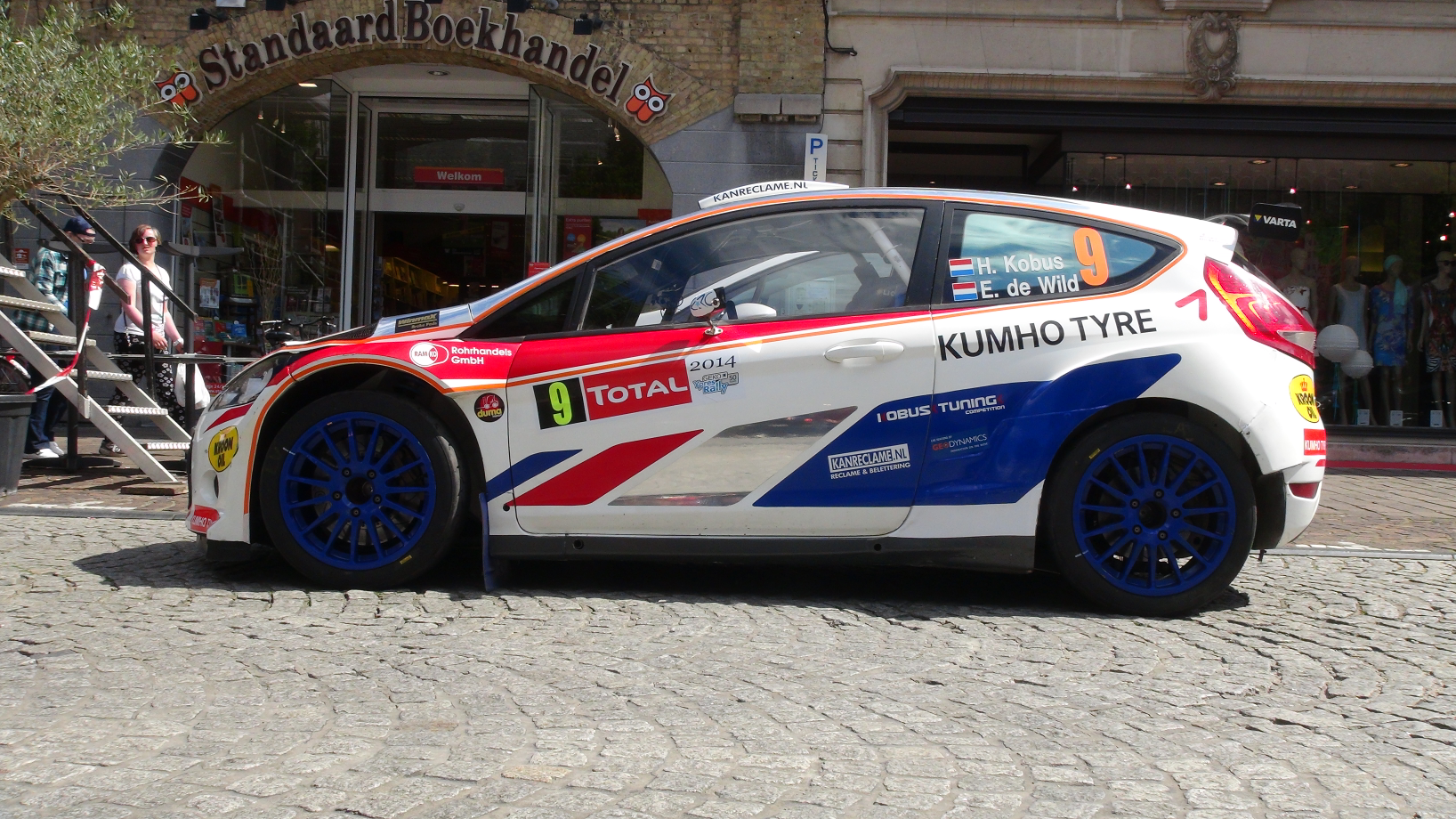 Our International bobble hatted man in the field, William G, gives us the run down from his latest trip to watch the Belgian Ypres Rally with a wide variety of cars and skills on show.

Four days of 25 degree plus heat, bright sunshine, 150 plus rally cars, beer cheaper than Pepsi and tarmac rallying. Well, clearly we’re not in Scotland any more Toto. Welcome to the 50th running of the Ypres rally.

For those of you not familiar with this event it’s a great mix of the super modern, through to the historic, and everything in between. The rally headline is the FIA European Rally Championship. Also on the card is a round of the Belgian National Championship for modern and historic. This fantastic mix gives you a line up ranging from the latest 1.6 turbo 4wd R5s (M-sport Fiesta, Peugeot 208T16, and Citroen DS3) and S2000 (Skoda Fabia and Fiesta), through the production cars, R3s, R2s, R1s and historics (Lancia 037, Escort Mk1 and Mk2, Opel Ascona, Mercedes 190 Cosworth etc.)

While the television coverage from Eurosport covers the FIA event, the battles up and down the field are equally fierce to watch from the roadside. The mentality for a large part of the field is that of flat out from practice all the way. Now while this should be celebrated it’s not for the faint hearted! Belgium is a country where the roads are lined with cavernous ditches most of the way rather than soft “safety barrier” hedges. To be quick you need to be brave in cutting corners allowing you to carry speed while at the same time not exceeding limits or that’s inevitably where you will stay….

This point was all too well illustrated when one poor Czech driver managed all of 3 miles of the shakedown stage before cutting the corner so much it upset the car and over it went 5 times in front of us (see clip below @ 1:20 taken by my Belgian friend Sven from Full Throttle Videos). No one hurt, but you had to feel for him, it was his first time in Belgium, and with a 3,500euro entry fee, it was an expensive weekend.

However it’s this level of commitment you see all through the field, and with so much to watch (historic shakedown on Wednesday, FIA shakedown on Thursday followed by 28 stages on Friday and Saturday) you do end up catching mainly the top crews in either division before dashing back to the car to get to the next stage.

Personal highlights were the leading R5 and S2000 drivers where the level of speed and car control at the limit are just insane. Through some of the faster sections you find yourself standing at the roadside realising it is only about half a metre wider than the car and covered in gravel dragged out by previous competitors. You stand there watching as the car flies past, carrying around 9000 rpm and 120mph, drops two wheels into the ditch to the point where you cannot see the nearside headlight and then hops out the far side, pulls a four wheel drift normally found at home in a Ken Block video and somehow finds grip in one fluid movement with no hesitation and absolutely no sign of a lift of the throttle. Very humbling to watch and does leave you grinning like an 8 year old on blue Smarties.

Watching the historics is just as much of a spectacle, mainly because of the variety. Simply being able to sample the sights and sounds of a Lancia 037 being driven very sideways produces the same child like grin. And, although you know it’s not as fast as a modern car, it leaves you wanting your own 037 more and more.

In the end the main event was won by former WRC driver Freddy Loix but he did not have his own way for much of the event. Dutchman Kevin Abbring held a twenty second lead then sadly he retired with engine issues midway through day 2. That said you still have to admire Loix for pointing out he was “Missing the close fight with Kevin” mainly because Abbring’s car was faster/more modern and he was having to push “beyond the limits” to catch him. It was fascinating to watch.

In the historics the win went the way of Paul Lietaer in a Mk2 BDA Escort and what a driving style to do it with. If there is an excuse to use the handbrake to upset the car just enough to carry speed while drifting it through the next series of corners at extremely high speed, he will. Repeatedly. Not bad for a 50 something going on 25.

Rally over I head home in the sunshine contemplating the long way back from work tomorrow. Best take the R26R then, as I still can’t afford the mighty Lancia. 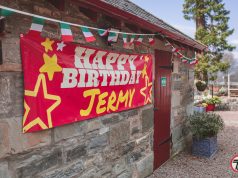 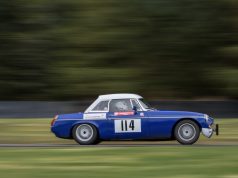 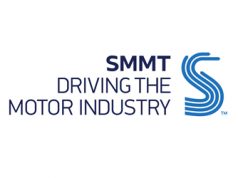